Get out of your Comfort Zone

Hello Friends, Mandatory Work from Home is over and we are all back at work. That’s just one of the many things that has been happening since I last touch base with you guys. I also have some good news that I would like to share. I am back at school. I haven’t been back […]

So you guys know that I’ve been free of the Covid-19 virus for two years but caught it a week or so ago. I must say that outside of the positive test I wouldn’t know that I was actually carrying this virus. I woke up feeling awful, that’s typical when I have bad sinus days. […]

Almost one year ago I shared with you about my Exposure to Covid-19 . Today I come back after being cautious scared almost of catching this virus because I’ve seen and heard the horror stories with a Covid positive test result. It took me a good ten minutes to fully register the results after I […]

Hi Friends, I just completed my first Newcomer Course 1 in French. I am now able to have basic dialogue with anyone in French. I’m still getting a hang of the pronunciations but Im having fun while doing so. Click the link and join me. go.babbel.com/sm-cc/default 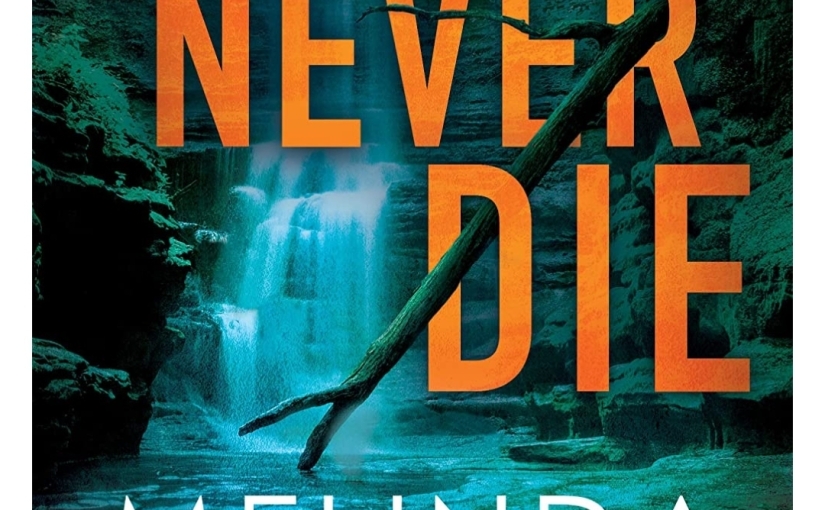 When a retired sheriff’s deputy is shot to death in his home, his troubled teenage stepson, Evan, becomes the prime suspect. Even more incriminating, the boy disappeared from the scene of the crime.

Desperate to find her son, Evan’s mother begs PI Lance Kruger for help. She knows her son is innocent. Kruger and defense attorney Morgan Dane want to believe that too, but the evidence against the boy is damning. Just as the trail goes cold, another deputy vanishes. His shocking connection to Evan’s stepfather throws the investigation into chaos as Lance and Morgan fear the worst…that Evan is the killer’s new target.

With so many secrets to unravel, will Lance and Morgan find him before it’s too late?

I felt that the plot in this book took forever to come to fold. The suspense was still there, however. Morgan Dane and Lance got a very difficult case with lots of twists and turns, several secrets were unfolded, she continues to the same badass, defense attorney so much so to the detriment of colleagues she has to work with. The DA and Sheriff are not always pleased with how she continues to show up to their department’s shortcomings.

The characters are growing on me and I like the relationships that have developed over the series: Morgan and Lance, Sharp, and Olivia. I can’t wait to see what happens next.

Next and final book in the series….

Hi, My name is Dee. I recently found myself reading books, something that wasn't a favorite past-time of mine. I read mostly self help books which really changed my outlook on life. Since then I want to share with everybody how reading a page changed my life for the better. I no longer feel depressed and or struggle with anxiety. View all posts by DeeTheory

This site uses Akismet to reduce spam. Learn how your comment data is processed.